The Challenges of Bringing BYOD to the Military

Bring your own device (BYOD) is considered by many to be a real game changer in the business world. Companies have adopted it as a new strategy aimed at getting more productivity from employees while also helping them be happier at work. While BYOD has certainly made inroads in businesses all over the world, other organizations and institutions are starting to see the benefits of having people use their own devices in areas that were previously considered off limits. Perhaps most fascinating of all these potential adopters is the United States military. Though at first reluctant to allow servicemen and women to use their personal devices, the military has begun exploring how BYOD can benefit everybody. The potential is definitely promising, but for BYOD to become a permanent fixture in the armed services, a number of formidable hurdles will have to be overcome. 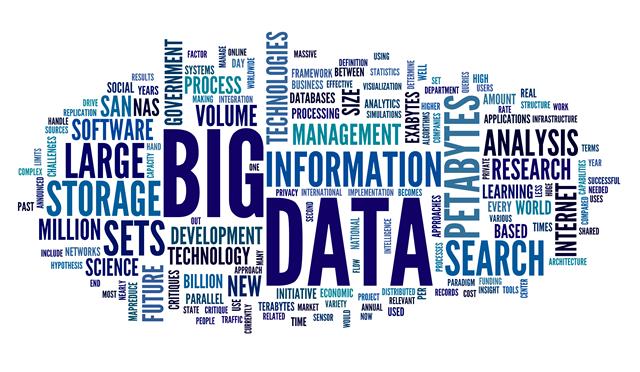 There’s little question that the Department of Defense values mobility. In fact, increased mobility is considered one of the leading goals for the military, and having the right devices that help in that endeavour can certainly aid in that. Flexibility is key, and with more devices on hand via a BYOD policy, soldiers and defense workers will be better equipped to carry out their responsibilities. Both mobility and flexibility are not only crucial for the work done in an office or in the field, it’s an important aspect for communicating with home. Communications have evolved significantly over the past few decades, and now with the ability to send video messages back home with Skype and other programs, mobile devices are more powerful than ever, especially when used with cloud computing services. BYOD represents an added convenience giving soldiers an unprecedented connection to family and friends in the U.S.

These benefits can be a great boost to productivity and morale, but they don’t come without some notable challenges. One of the main ones is the cost of implementing BYOD throughout the military. This is an obvious issue that businesses have had to confront in their own organizations for years, but a military environment is a much different animal. One would think that having defense workers use their own devices instead of using government-owned smartphones and tablets would end up saving the government more money, but the changes that have to be implemented just to start using personal devices require considerable investments.

The structural changes that need to happen before the military fully adopts BYOD usually fall within the realm of security. Securing data is already an immense priority for private businesses, so it’s easy to see why it’s so crucial for the military to protect its data when a leakage or theft could cost lives. Security has become the center of all BYOD strategies with the military, and it all starts with the type of devices they use. The Department of Defense is looking at using those devices which can run on the military’s Secure Internet Protocol Router Network (SIPRNet). The devices should also have segregated functions which effectively delineate what parts of the device are used for work and what parts are used for personal reasons. Some devices may also require access to what is called a “zero-client” environment, which requires no data actually be stored there.

From the point of view of the military, the concerns over BYOD security are well warranted. The Department of Defense has already experimented with BYOD through several pilot programs and found that there have been a number of serious security lapses. Some of the failings include items like a lack of data encryption on systems and devices, while others were more basic but just as serious, like not even having password protection. Based off of these pilot programs, the military is recommending a number of security improvements that must be made before BYOD becomes widespread. Some of the recommendations are better training for defense workers, remote wipe capabilities for devices, and more cohesive security policies across whole organizations.

While improvements are still needed, the military does appear to be intent on implementing BYOD. There are definite benefits to an organized BYOD strategy, and the military wants to make the most of it while technology continues to advance. As long as security is improved and costs go down, personal devices will likely be part of the military sooner rather than later.